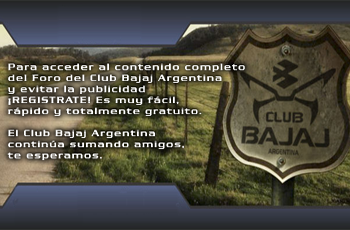 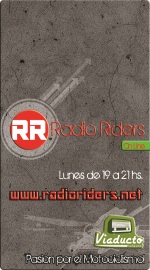 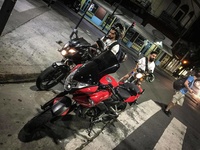 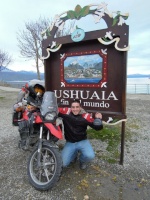 Launch of the 200 Duke in India, the world’s biggest motorcycle market!

India, with around 12 million motorcycles sold in 2011, is the world’s biggest market for two-wheelers. An increase in growth of 15% on this figure is expected in 2012. Bajaj, KTM’s partner in India, is the second biggest manufacturer in this market with a share of 20% and offers an optimal sales structure for KTM motorcycles through its dealer network.

The 125 Duke was already successfully introduced onto the European market in the first half of last year as a result of a development project with Baja. The next step has now followed. KTM CEO Stefan Pierer and Baja CEO Rajiv Bajaj officially unveiled the new 200 Duke to the media in New Delhi on January 24, 2012. With this motorcycle, KTM enters the Indian market with Bajaj for the first time and expects sales of around 20,000 bikes.

Stefan Pierer (KTM CEO): “34 flagship stores will be exclusively available to KTM in a first step. Six more will opening 2012. With an additional 40 service partners, KTM is to be anchored into the Indian market as a premium brand.”

The 200 Duke is the first KTM model to be offered worldwide. With it, KTM takes a further step towards realizing its global product strategy and the expansion into the emerging markets.